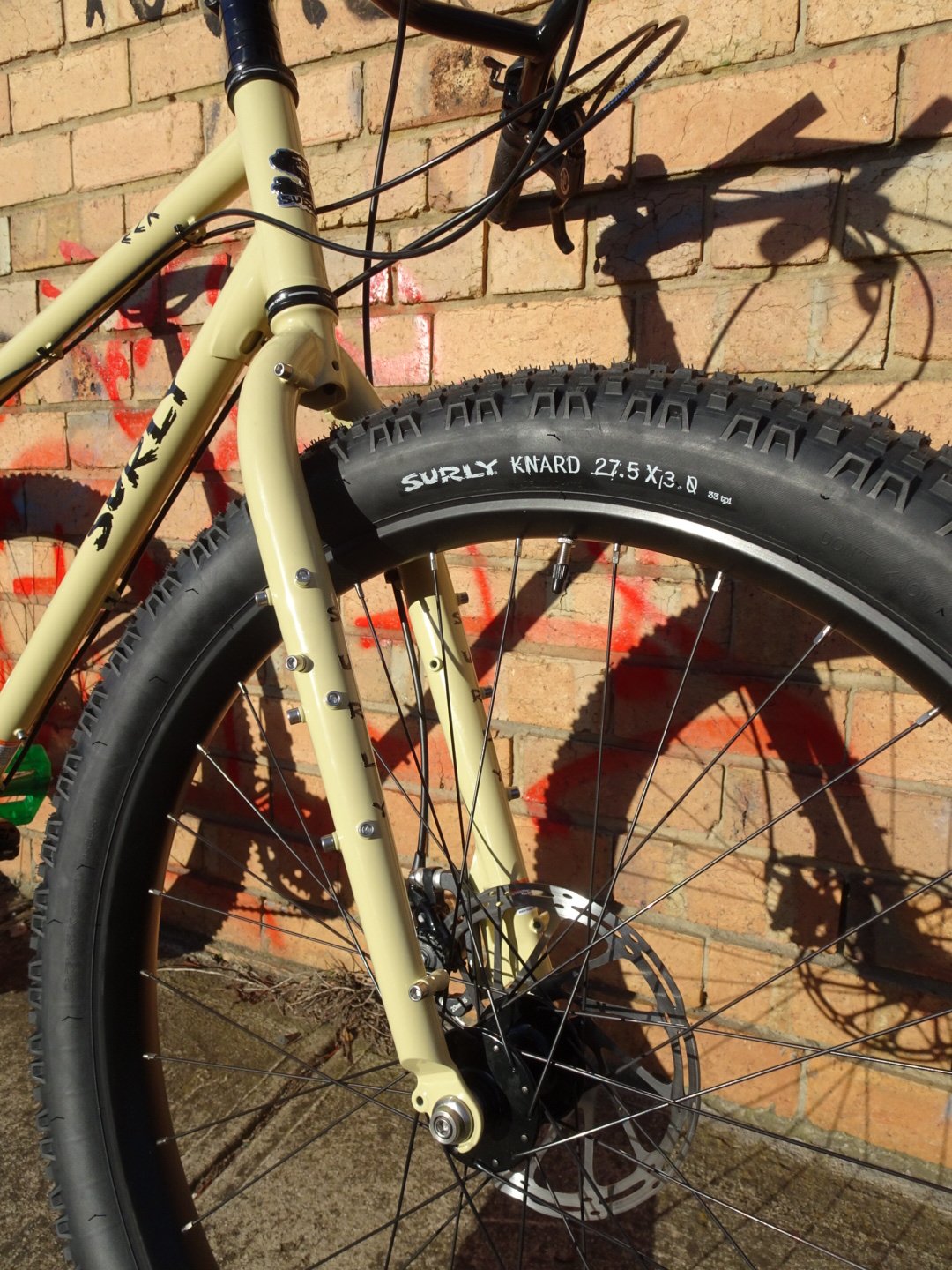 
I’ve been rolling around the countryside on a Surly ECR since the first iteration hit the shelves in 2014 and I’ve become one of the biggest fans of the 29+ platform. Its ability to tackle just about any type of terrain is unsurpassed. So when I heard of the new and improved ECR, I was very excited! There are some subtle yet great improvements this year. Medium and below get 650+ which will suit smaller riders much better than the 29+ wagon wheels. Gnot boost which is shared by the Troll and Ogre also allows for the use of 135mm,142mm or 148mm hubs so if you’ve got good old parts lying around they will probably fit! On the stock builds the new Shimano Deore M6000 ten speed now allows for a 11-40T cassette meaning you can tackle the steepest hills with ease!