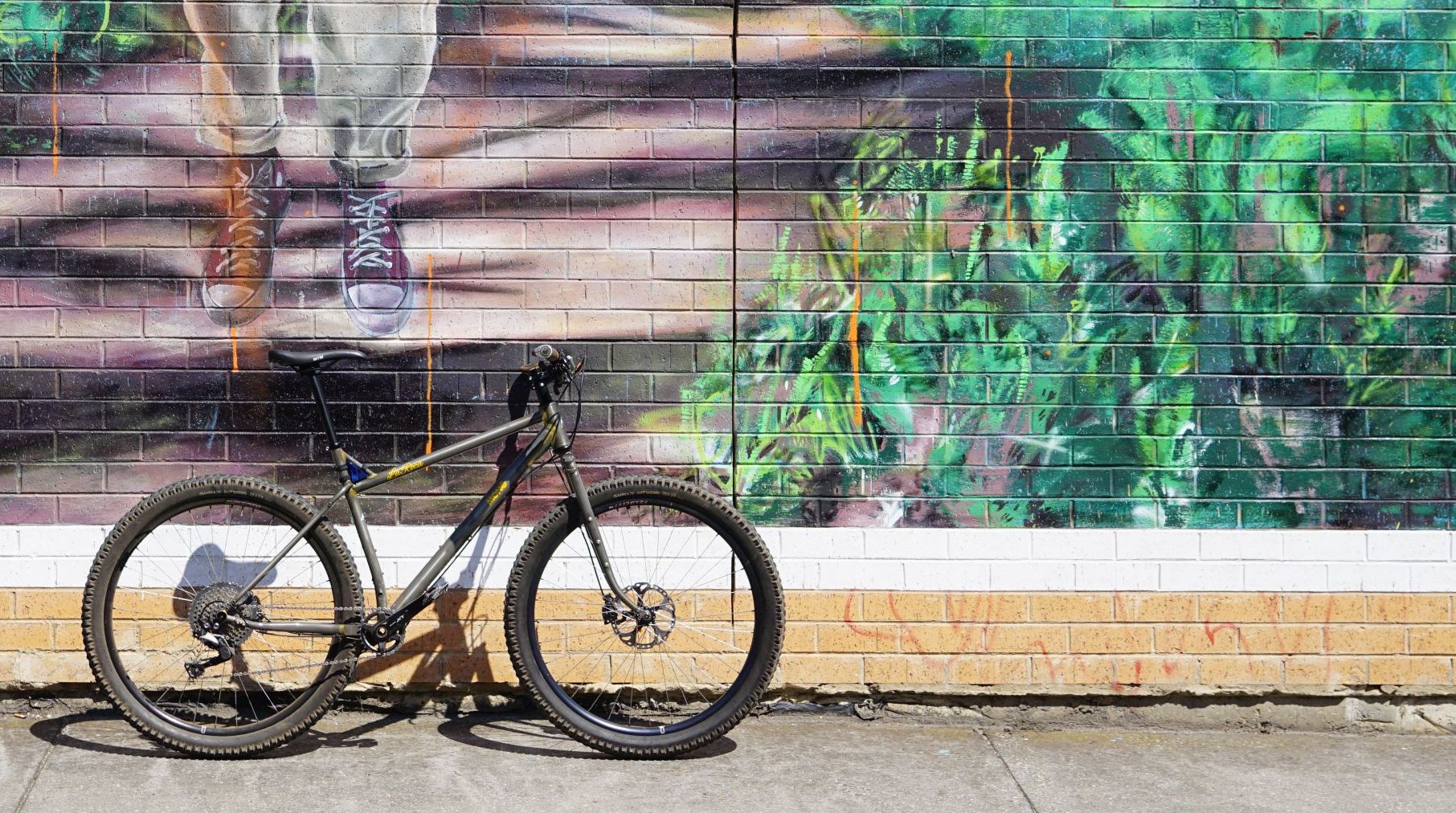 Cyclo touring is nothing new. Super awesome touring bikes are also nothing new, just ask the french…the original bike packers. The wide range of options one has available to go bicycle camping is growing all the time. At Commuter we’ve always taken notice of smaller companies who are making the best stuff to go bike touring with. Monē bikes has us so stoked on his new frames, and here’s why. 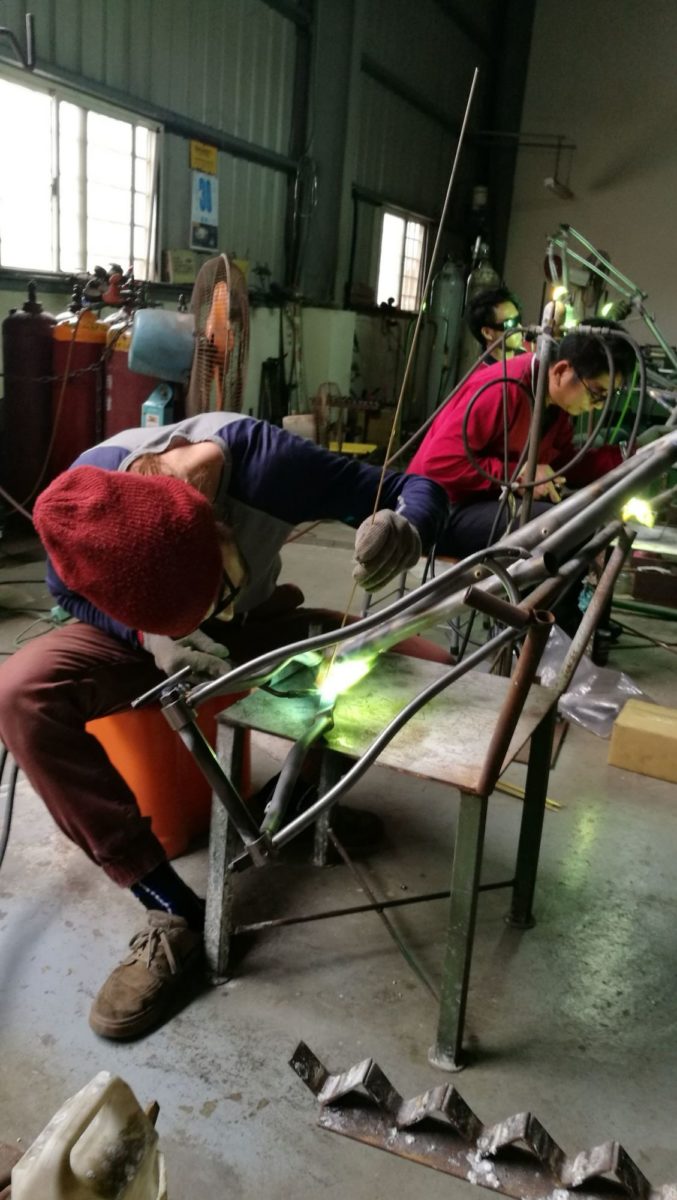 We first got to know Cjell Monē from his trickle of blog posts outlining some his bike tours including 3 Tour Divide runs, 2 AZT rides, trips through India, Thailand, Nepal, NZ and our beautiful homeland of Australia to name a few. At a point along the way he began making his own bikes for his adventures in the back of a 1977 Toyota Camper. Some time has passed, his Toyota camper has grown into a larger bread delivery truck and his production has expanded to include 2 stock models being made in Taiwan.

We are suckers for bespoke great looking bikes just like the next guy. We’ve also been way into building up some of very technically capable travel ready adventure machines. What impresses us with these new Monē frames from Taiwan is how Cjell has done a good job of blurring the line between, practical and bespoke; between beautiful and badass.  Most people go to Taiwan tick a few boxes on a geometry chart and fly home to wait for the finished product but Cjell got his hands dirty in the factory, personally brazing on every one of his bikes coming from Taiwan. 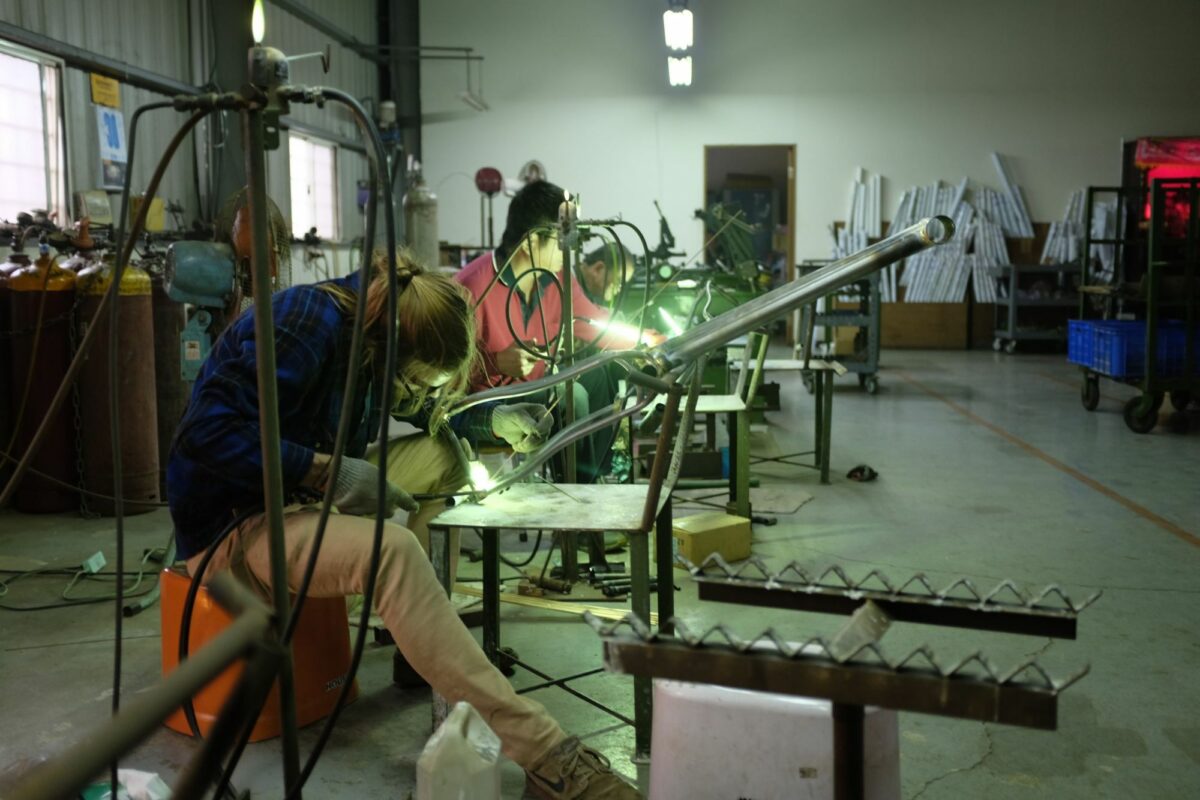 An appetite for adventure and a lustworthy instagram doesn’t equal a great bike. Cjell’s unique combination of dirt touring experience and technical ability have resulted in some of the best thought out and visually stunning bikepacking frames available. This isn’t just lip service, I just bought one myself. The hand brazing is visually striking and his partnership in Taiwan has been successful at blurring the definition of ‘hand built’. The frames comes with a clear powder coat to show off the raw brass fillets joining his hand selected mix of 4130 cromoly tubing. 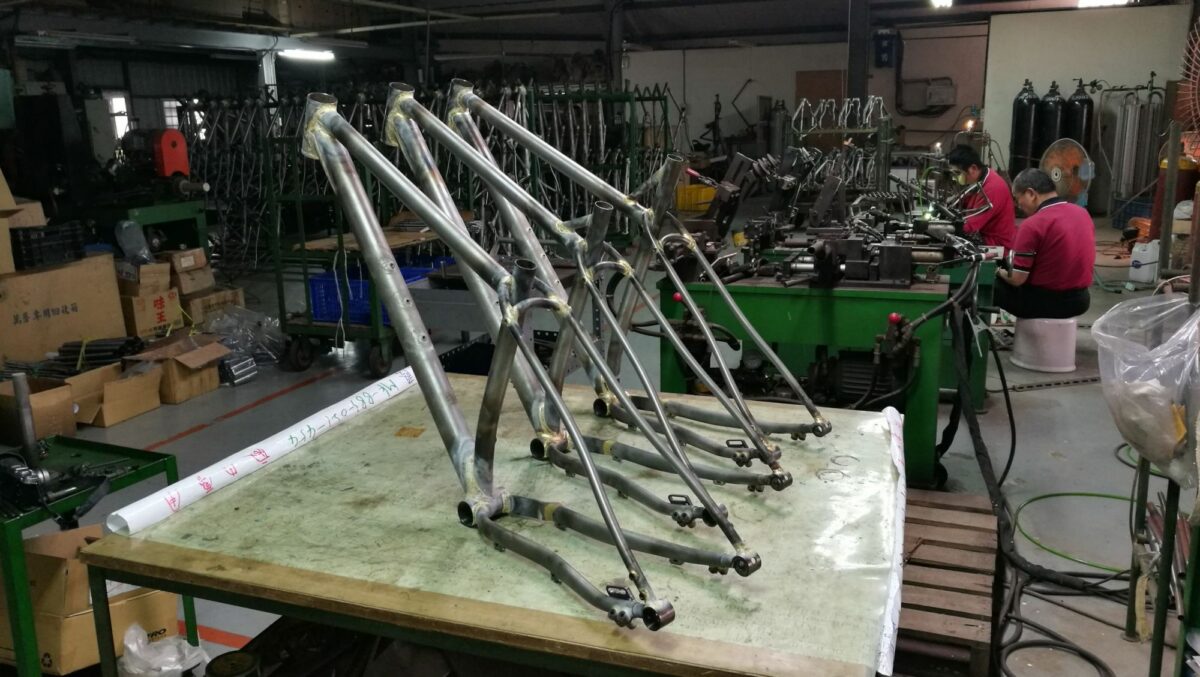 The two models cover much of what people are looking for in dirt tourers. The El Continente is a drop bar- dirt road princess. A little shorter in the top tube and taller in the head tube is executed perfectly, putting the drops in a place that just feels right to ride all day. The La Roca is an aggro hardtail that is ready for a long travel fork or his rigid option, or both; making it a very versatile option for anyone looking to ride single track and then build a fire and sleep in a tent. Both frames feature Cjell’s own Monē Changer tensioning system allowing for a tuneable rear end  to accomadate 27+, 29 or 29+ with the minimum length preserving short and playful wheelbases. Scalloped seat stays and anything cage mounts are part of what makes these so damn tasty.
Commuter has a tiny inventory of both models and now that they’re in the shop, we’re wishing there were more. Keep your eyes peeled on our instagram as we get to bike-nerd level 10 building these beauties out. Also, Cjell has a written account of his time working in Taiwan on bikepacking.com…releasing in a few days.
Categories: Adventure Reports, Bikepacking, News
Tag: just-arrived

2 thoughts on “On the Monē”