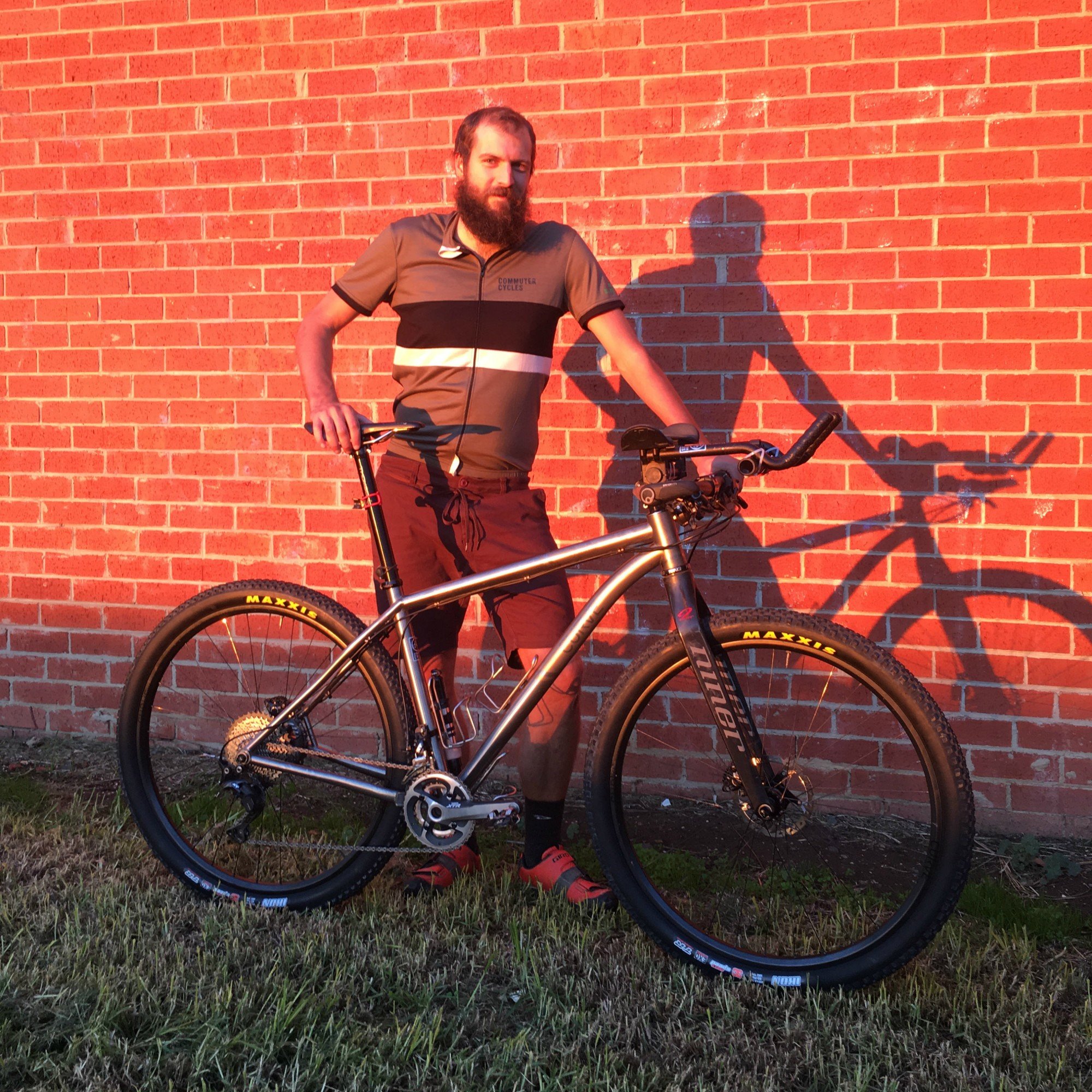 The Tour Divide is often described as the worlds hardest MTB race, it traverses the spine of the Rocky mountains from Banff Canada all the way to the the Mexican Border in  Antelope Wells, New Mexico, a distance of about 4500 km. Racers carry all their own food, navigational devices and sleeping kit and must not seek outside assistance. There is only one stage and the clock never stops.

When Gareth first told of us of his plan to race the divide in 2016, we were stoked for him. He had blossomed from a road cyclist with a quiver of very nice steel bikes into an adventure cyclist armed with the tools for big long days in the Victorian Alps and beyond. Gareth had competed in the Japanese Odyssey last year (A similar format race to the tour divide) and was itching for another challenge. We had enjoyed watching his enthusiasm for Adventure cycling grow, so thought it might be time to give back a little. We offered him a deal on some parts and to build his bike for him and have been fine tuning his Curve Uprock in preparation for the event. Right now he is out there doing some serious testing of our new shop Jersey which will be available very soon.

Most Tour divide rigs are 29er mountain bikes with added accessories such as triathlon bars, dynamo hubs for charging devices and lighting the way after dark. Most racers choose to ditch suspension forks as they are one more thing to go wrong in the field. Gareth chose the 2×11 speed Shimano XT groupset as it is known for its reliability which is very important when you are way out in the back country. We built him some Curve carbon wheels onto the ever reliable DT 350 hubs with an SP dynamo up front. The bike with all the gear weighs less than 20 kg. Put some water in those big bottles and its still a very light touring bike.

To get a sense of what others are riding click here.

At the time of printing the race clock is at 4 days 12 hours. Gareth has ridden a staggering 1300 km and has ridden himself into 3rd place overall, only 40 km behind the record setting pace from last years winner Josh Kato. If you want to get a really good sense of whats going on in the tour Gareth’s good riding buddy and 2013 runner up Jess Carlsson wrote a fantastic piece for Cycling tips on the strategies and major players in the race.

Lets keep cheering Gareth on, just look for the GP dot on Trackleaders. 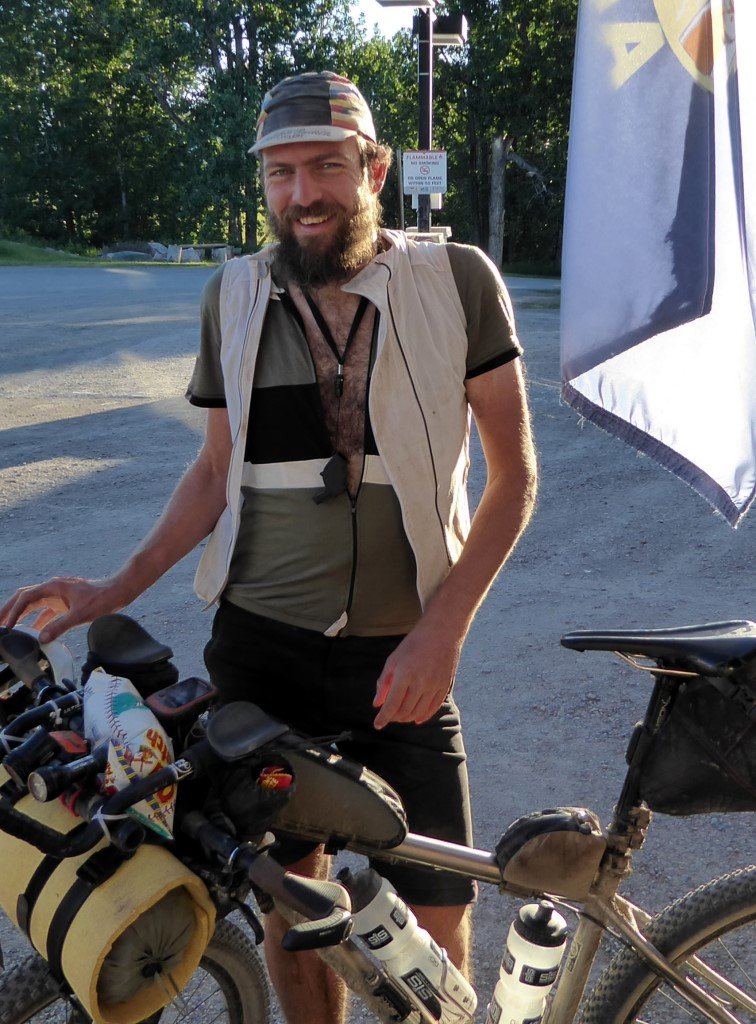